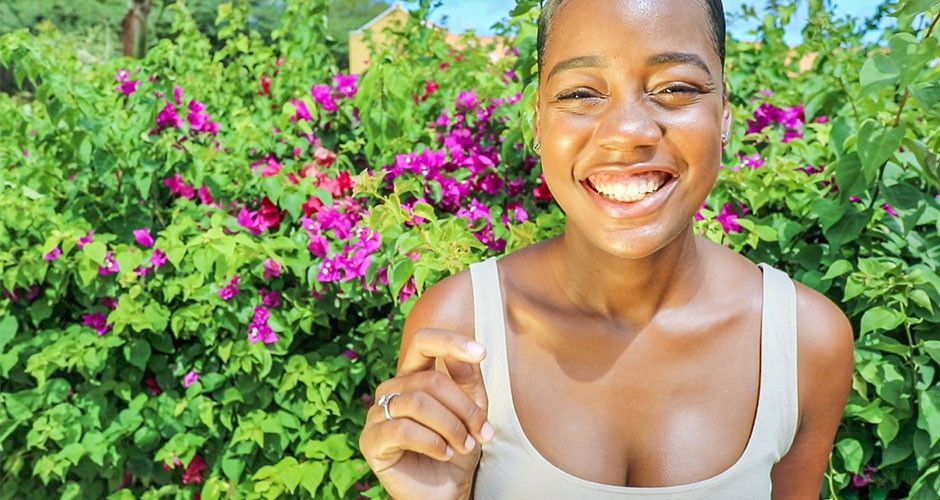 How to Pronounce Blue Curaçao

Ask 10 people on the street how to pronounce Blue Curaçao and you will probably get 10 different answers. They’ll start brave and pronounce the blue flawlessly, but when they get to the word Curaçao that is where their tongue gets twisted.

The name Blue Curaçao refers to the fact that this liqueur is made with a special fruit—the Laraha—that can only grow on the Caribbean island of Curaçao. The Laraha is a bitter orange but very aromatic. To make a genuine (Blue) Curaçao liqueur one can use the peels of the Laraha that must first be dried. Through the years the Blue Curaçao has gained serious notability as it has been used in many great blue cocktails. The funny thing is that now many people know the term Blue Curaçao, but doesn’t know that Curaçao is also an island.

There are many different pronunciations out there, some crazier than the other. Our Curaçao native home bartender, Luthy, will tell all the crazy pronunciations she sometimes hears at our distillery. But, in this video below she will also teach you the correct way to pronounce Blue Curaçao. 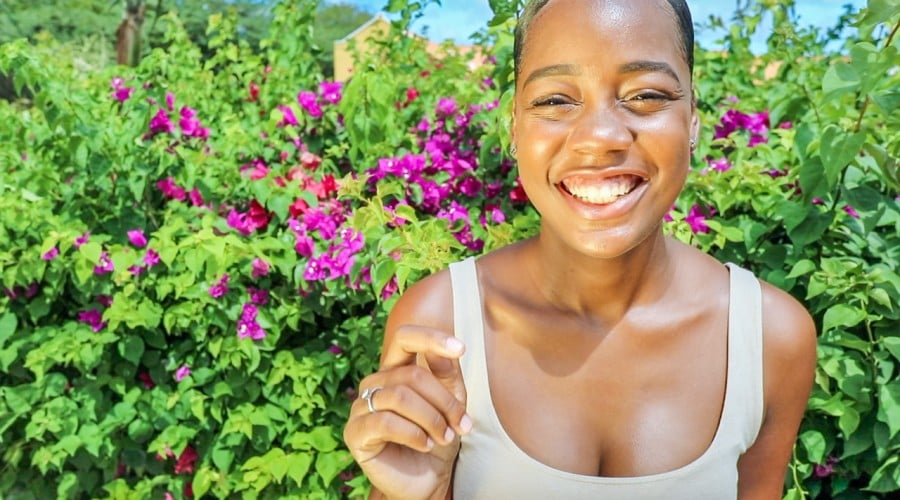 Learn How to Pronounce Blue Curaçao

So, no, it isn't Kurákao, kurako or kurasiao. Those are definitely not the correct way to pronounce Curaçao.

In Curaçao, we speak a Creole language which is called Papiamentu. Curaçao in Papiamentu is pronounced as 'Kòrsou' and the blue version is Kòrsou Blou.

But, you can always just say, Blue Curaçao.