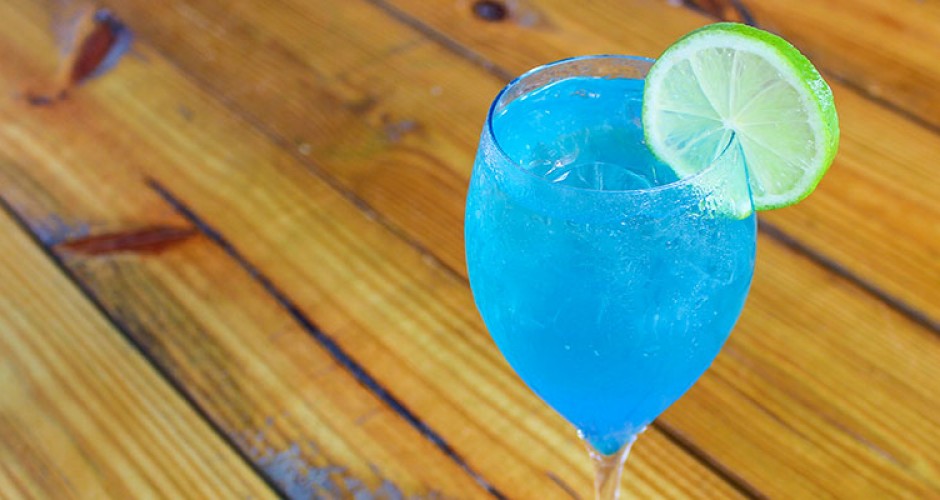 What's the origin of the word "Cocktail"?

You already know that if you Google “cocktail”, you’ll find thousands, if not millions of delicious cocktail images and amazingly creative recipes. But, have you ever wondered what’s the origin of the word cocktail? In this article we’ll go back in history, so that next time you’re having a cocktail (we hope you’re reading this on a Friday), you can take a minute to admire this drink’s humble beginnings and think about all the tales we’re about to tell you.

As you may have already expected, there is a lack of clarity on the origin of the word cocktail. There are plenty of theories found in old cocktail books and magazines. Despite of all these theories, we are quite certain that by the year 1806 the word cocktail was already being used with its current meaning. In the May 13th edition of the newspaper Balance and Columbian Repository (Hudson, New York) the editor described a cocktail as a “stimulating liqueur composed of spirits of any kind – sugar, water, and bitters”. Therefore, we can conclude that, at least in the U.S., a cocktail was known as a type of alcoholic beverage. But did the cocktail hype start in the U.S.?

One of the most famous tales out there is that the word cocktail actually originated in Mexico and was named that way after an Aztec goddess named “Xochitl” meaning ‘flower’ in Nahuatl, the Aztecs’ language. We surely know that Mexican food is one of the most ancient and popular in the world. We also know that the Aztecs were famous for their agriculture and their architecture. But did the Aztecs have local bartenders too?

According to historian David Wondrich, the cocktail was invented by Catherine Hustler in the cozy village of Lewiston, New York. Mrs. Hustler, also known by her nickname “Kitty”, was a tavern keeper who served French libations (an alcoholic beverage) with rooster tails in them to help stir the drinks. According to word of mouth, she would refer to her invention as “cocktails”.

The next theory is weird, interesting and seemingly legit at the same time. It is alleged that the word cocktail actually originated in the trade of horses. Apparently, ginger was used as a suppository to make a horse stick its tail up. If you had an old horse that you wanted to sell, you would insert a ginger in the horse’s behind so that it would ‘cock its tail up’ and look happier and healthier. They would refer to this technique as a “cocktail”. However, how this term then made its way to the liqueur industry still remains a mystery…

According to the London Telegraph, the word was first used in a 1798 article about a seemingly epic party. There was a William Pitt who apparently offered drinks such as “L’huile de Venus”, “Parfait Amour”, and “cocktails”. Because this drink was offered in a party, we could assume that it had to be an alcoholic drink. But at the end of the day, no one knows for certain if “cocktail” truly made reference to an alcoholic drink, or simply something else.

Regardless of the origin of the word cocktail, we know (and are thankful) that cocktails make great drinks when going out, when we invite friends over to our place, when we go get a tan at the beach, and many other activities. So, there you have it, we hope you left this article being even more curious about the origin of the word cocktail. Don’t be upset, now you have great tales to tell your friends in your next get-together.

Can’t stop thinking about having a delicious cocktail in your hands after reading this article? We’ve got your back! Check our mouthwatering cocktail recipes for inspiration here.