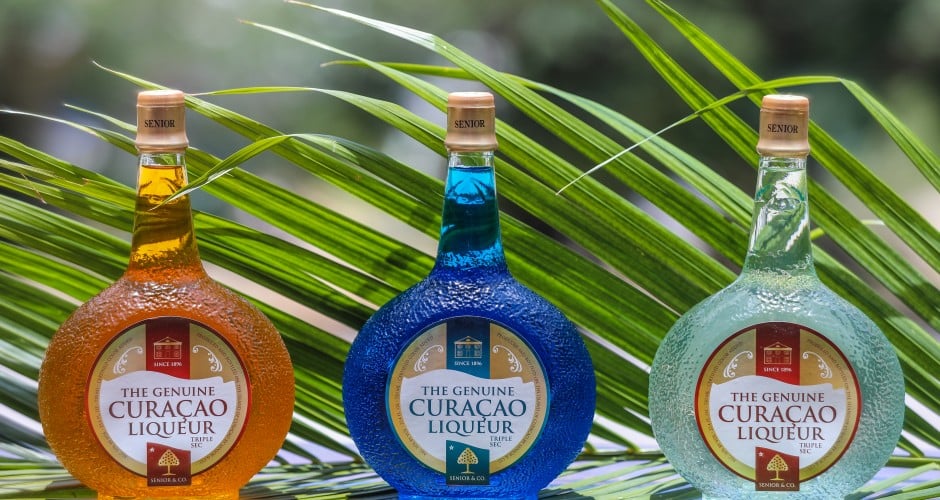 What is the Difference Between Liquor, Liqueur, Cordials, and Spirits?

Okay, so we are going to get technical here. When you go to a bar, a liquor store, or perhaps when you’re having a sophisticated conversation about alcohol with your friend, you’ll probably hear one or all of these terms. Often, these words are used interchangeably in a conversation—sometimes correctly and other times not. So, we dug into the alcohol dictionary to find out the meaning of the words liquor, liqueur, cordials, and spirits to see when to use which.

Let’s start with the most popular one. Liquor is a commonly used name for any type of alcohol. But, is it indeed the correct term to use for all kind of alcoholic beverages? Well, no! Liquor is the term for alcoholic beverages that are made of grains or any other plants and fermented to a “hard alcohol”. Examples are rum, vodka, gin, whiskey, etc. Another word for liquor is spirits, so in this case, these two words are indeed interchangeable.

In general liquors have none to little sugar added and no flavor. But, recently you can see different brands bringing new types of liquors to the market that do have flavoring in it. These types of spirits are often used as a base for a cocktail. Nonetheless, the most important factor to take into consideration when talking about liquors is sugar.

Liqueur: [noun] a strong, sweet alcoholic drink that is usually drunk in small amounts at the end of a meal
Cordials: [noun] liqueur
- Cambridge Dictionary

Contrary to liquors, liqueurs contain much more sugar and are often used as flavoring agent in a cocktail. So simply said a liqueur is a liquor with added sugar, flavors, and often (though not always) has a lower proof. Examples of liqueurs are Curaçao Liqueurs, Disaronno, Bailey’s, Amaretto, etc. Another word that is often used for liqueur is cordials. These are also used as a digestive after dinner or in a dessert.